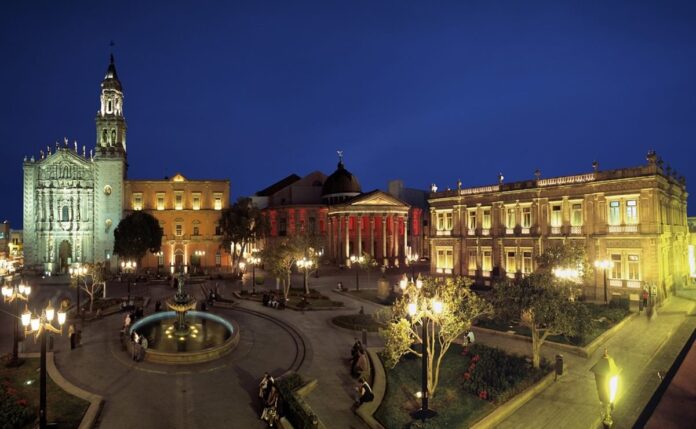 On the contrary, the cities with the highest perception of insecurity among their inhabitants were: Fresnillo, Cancún, Ecatepec de Morelos, Coatzacoalcos, Naucalpan de Juárez and Tonalá, with 96.2, 88.7, 87.7, 86.9, 86.7 and 86.1%, respectively.

In the exercise carried out by INEGI, during the first fortnight of June, it indicates that 66.6% of the population aged 18 years and over considered that living in their city is unsafe, in the case of women with 71.3%, while for the men was 60.9%.