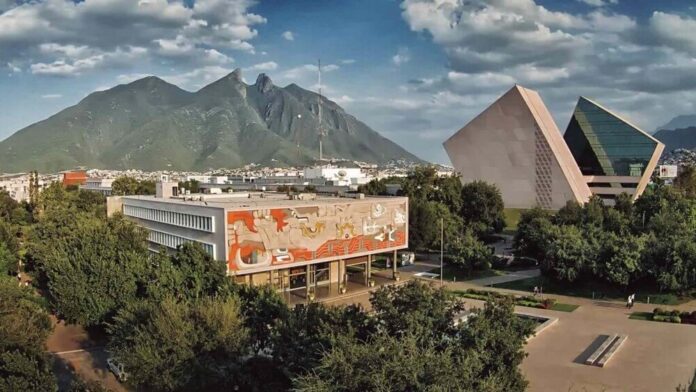 Tec de Monterrey was ratified as the best university in Mexico and the fourth in Latin America, according to the Times Higher Education (THE). In the sixth edition of the Times Higher Education Latin America University Rankings, Tec reaffirmed its position among the country’s public and private institutions, thanks to improved results in Research, Research Citations, and International Vision.

More than 200 universities from Latin American countries, including 30 from Mexico, were evaluated this year. Although some students use essay writer websites to become competitive applicants for the universities from this list, as they provide good education.

For this ranking, the same indicators, criteria, and rigor of THE World University Rankings were used but with different weightings to reflect the characteristics of Latin American universities.

David Garza Salazar, Rector and Executive President of Tecnologico de Monterrey, pointed out that, despite the current challenging scenario, the institution has become a pole of national and international knowledge, reflected in the type of evaluations being received. “While it is a privilege to occupy this position, we must note that it also obliges us to continue promoting the development of our educational model, which already reflects strong results,” he said. For his part, Juan Pablo Murra, Rector of Higher Education, added that Tec has consolidated its position in the rankings thanks to the contributions it has provided to society in issues related to research, science and technology.

The Latin America Ranking brings together global performance statistics from research-intensive universities that have been assessed.

The indicators are grouped into five areas, weighted as follows:

The most outstanding indicators for the Institution were Research( 92.6 points), Research Citations (78.1 points), and International Vision (89.8 points).