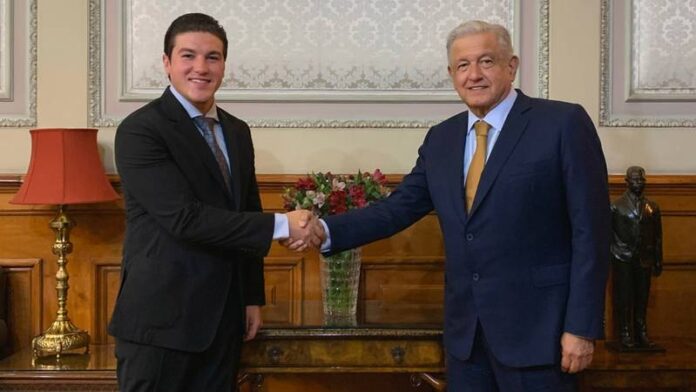 Movimiento Ciudadano, the party represented by García, at some point asked the president to “get his hands off” from the elections in Nuevo León.

The president assured that the relationship “will be good” with the incoming government of the state of Nuevo León and that the candidate of the Movimiento Ciudadano, “always puts the interest of the people first.”

During the campaign, Movimiento Ciudadano, a party represented by the former senator, asked López Obrador to “keep his hands out of the election in Nuevo León”, this after the Attorney General’s Office opened an investigation against García.

Samuel García was being investigated for allegedly receiving contributions in money or kind, as well as funds or assets of illicit origin, used illegally for electoral purposes.

At the end of June, García said he believed the investigation against him had already ended.

“I think so because I have not been summoned. All the documents were delivered to the INE (National Electoral Institute) and there has been no sanction or fine; everything has been delivered in a timely manner ”, Samuel García concluded.