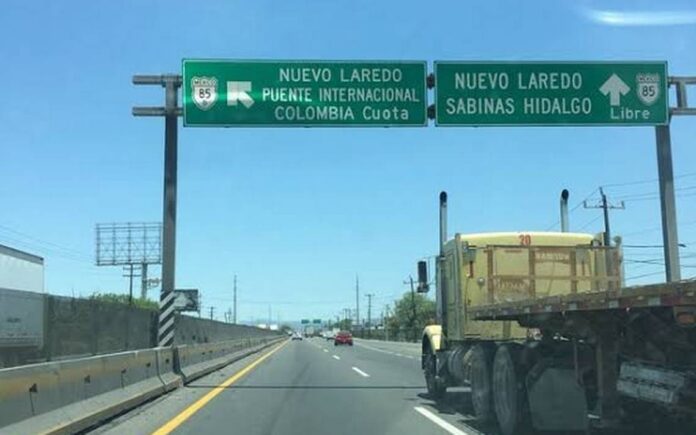 An Irving, Texas resident is one of more than 50 people who have disappeared this year while traveling on a highway that connects Laredo, Texas, with Monterrey, Nuevo León, México.

José de Jesús Gómez Córdova, 45, went missing Jan. 3 while driving to Jalisco state, in central México, to visit relatives, according to his family.

Gómez Córdova, originally from Guadalajara, has lived in North Texas more than 16 years and has made frequent trips to visit his relatives.

Because of the spike in kidnappings and robberies along the 140-mile highway between Nuevo Laredo, the Mexican city across the Rio Grande from Laredo, and Monterrey, the road is often referred to as La Carretera de la Muerte, (The Highway of Death), according to The Associated Press.

On June 25, the U.S. Embassy and Consulates in Mexico issued a security alert urging U.S. citizens and permanent residents not to travel to Mexico’s Tamaulipas state, where Nuevo Laredo is located, in light of recent “cartel violence.”

While local and state officials say they’re working to improve safety, the families of the victims struggle to get information from Mexican federal authorities.

“My brother spoke with my mother to tell her that he was already in Laredo, Texas, and the next day he would leave for Monterrey to get to Guadalajara,” said Magdalena Lira Córdova, 36. “Two days passed [and] he no longer answered phones. We completely lost contact with him.”

Because Gómez Córdova is a permanent resident of the United States, the FBI got involved and provided his family with photos of Gómez Córdova crossing the Juárez-Lincoln International Bridge, which connects Nuevo Laredo and Laredo.

Lira Córdova said U.S. authorities told her that aside from providing the photos, they could not help because her brother was not a U.S. citizen.