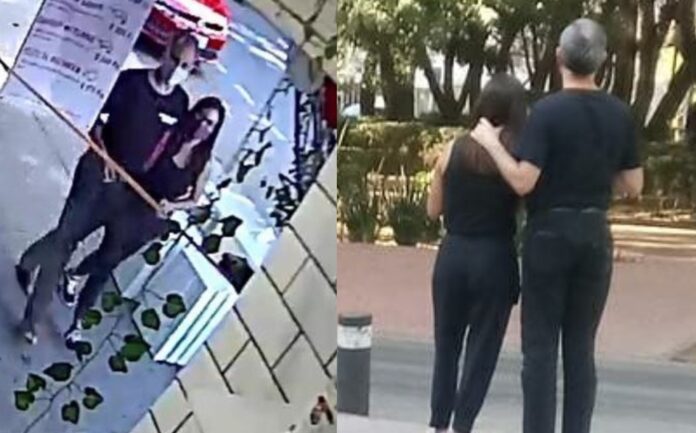 Hugo López-Gatell was reported to the FGR for having gone out for a walk despite having a high viral load of coronavirus COVID-19.

Hugo López-Gatell, head of the Undersecretariat for Prevention and Health Promotion, was reported to the Attorney General’s Office (FGR) after been spotted walking through the streets of Mexico City’s Colonia Condesa despite being infected with the COVID-19 coronavirus.

The information was revealed by representative Frida Alejandra Esparza Márquez, who represents Zacatecas for the Party of the Democratic Revolution (PRD).

In an interview with journalist Azucena Uresti, for the radio program that she hosts on Grupo Fórmula, the legislator spoke about the reason why the doctor in epidemiology was reported.

“In our opinion, Undersecretary Hugo López-Gatell committed a crime. This crime is clearly defined in the Penal Code, in article 199 bis ”, the politician explained.

“It is established that whoever puts the health of another person in danger of contagion, knowing that he is sick, and during an infectious period of that disease, can be punished from 3 days to three years in prison and up to 40 days of fine”, sentenced the PRD congresswoman. She assured that López Gatell has a cynical attitude towards this serious situation.

Frida Alejandra Esparza Márquez assured that her complaint against Hugo López-Gatell before the FGR is well-founded, and also described the official’s attitude as cynical to the COVID-19 coronavirus pandemic.

If the complaint proceeds, the public servant would face a trial in which it would be determined whether or not he is entitled to fines and / or jail sentences.

“We have already presented the complaint of facts, we have the acknowledgment of receipt from the FGR. We will have to wait a few days for it to be processed and an investigation folder must be opened, “said the PRD legislator.

“If the events that gave rise to the complaint and the commission of the crime of which we accuse the undersecretary are credited, said folder should be sent to a control judge who must issue an order of presentation or arrest against the undersecretary,” said the interviewed.