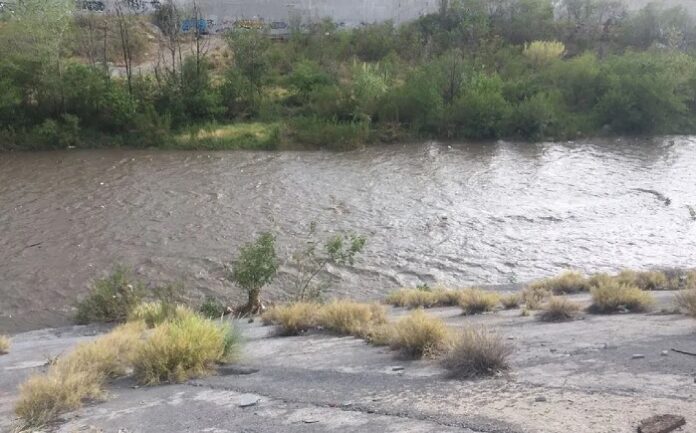 MONTERREY, NUEVO LEON.- Users made viral the moment when the water revives the Santa Catarina River, in Monterrey, Nuevo León, after the rains that fell this weekend in the region.

The El Cuchillo dams also rose to 39.8 percent of its capacity and La Boca Dam, to 8.7 percent, while that of Cerro Prieto remained at 0.9 percent, according to the Rio Bravo Basin Organization of Conagua.

In addition, increases were recorded in the Ramos River, between 10 and 15 percent, according to local data, as well as in the El Fraile River, which gave respite to the severe water crisis that the state is going through.

Civil Protection of Nuevo León reported on Sunday, August 14th, rains in the north and east of the state, accompanied by thunderstorms, hail, and gusts of wind between 10 and 40 kilometers per hour.