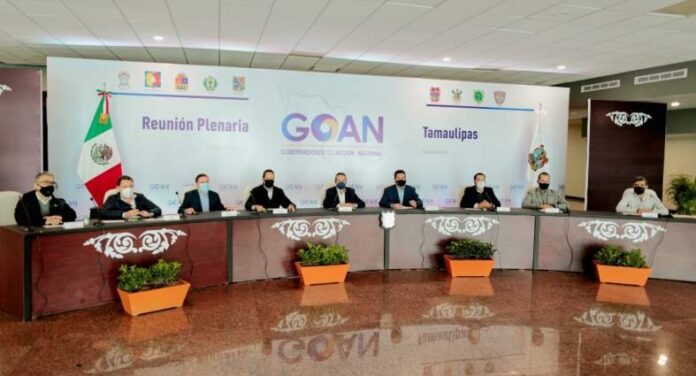 They await the endorsement of the Ministry of Health

Pfizer’s US laboratory informed the Mexican governors of its willingness to sell them 20 million vaccines, however, the federal government’s Ministry of Health did not give the endorsement required to complete the acquisition of an international purchase; made known the governor of the state of Querétaro, Francisco Domínguez Servién.

In a session of the National Association of Governors of National Action (Goan) that was held this Saturday in Tampico, Tamaulipas; Francisco Domínguez Servién shared that Pfizer notified them that if the sale was completed, it would deliver one and a half million doses in April, seven million in June and the rest from July.

He shared that regarding the federal government’s endorsement, on Thursday there was a discussion at the National Conference of Governors (Conago) with the secretary of health, Carlos Alcocer Valera, and the undersecretary of Prevention and Health Promotion, Hugo López Gatell, however, the agreement was voided.

Domínguez Servién asserted that the issue should not be politicized, but should be taken as a strategy to optimize the National Vaccination Plan Against Covid-19, which is far from electoral use.

“But nevertheless we need the signature of the Ministry of Health of the federal government. There was a discussion on Thursday within the Conago and the federal cabinet – the Ministry of the Interior left very early, but we stayed with the secretary of health and the undersecretary of health – debating the issue but we did not reach a conclusion. We will continue to insist ”.