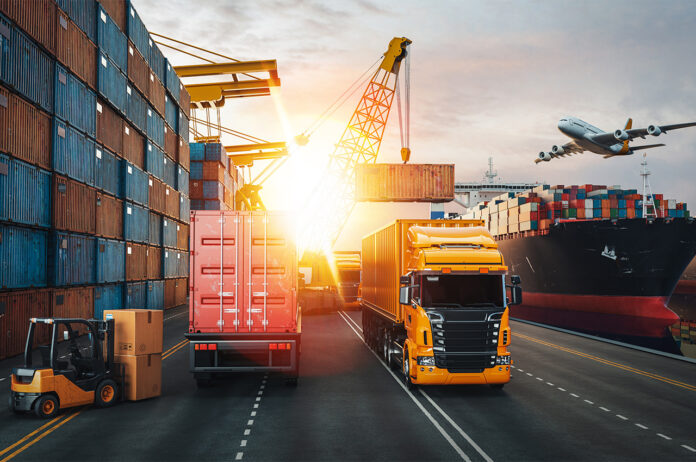 The greater demand for goods and services by China was taken advantage of by Mexican companies, which, according to official data, increased their exports to that nation by 10 percent.

Figures from the Bank of Mexico (BdeM) indicate that shipments from Mexico to the Asian country closed 2020 at 7,969 million dollars, a figure higher than the 7,136 million reported in 2019.

Although the figure increased significantly, for Enrique Dussel Peters, coordinator of the China-Mexico Studies Center (Cechimex), of the National Autonomous University of Mexico, the country must continue working on commercial synergy.

For the specialist, Mexico has missed opportunities to strengthen its relationship with what will be the world’s largest economy, since it lacks a detailed proposal that adapts to China’s plans.

“Unfortunately, Mexico only turns to China when there is a crisis or it is in trouble, and that will be expensive because in a few years China will become the largest economy in the world,” said the coordinator of the study center.

Cechimex estimates indicate that 43 percent of Mexican exports that arrive in the Asian country are concentrated in oil and various minerals, while another 28 percent is related to auto parts and electronic products.

According to data from the BdeM, shipments of goods and services from the country in general abroad fell 9.3 percent, from 460 thousand 703 million to 417 thousand 670 million dollars.

This drop was the consequence of the 8 percent drop in exports to the United States, where more than 80 percent of Mexican merchandise goes.

The growth of shipments to China contrasted with the 4.2 percent drop on average that Mexico registered with the countries of the Asian bloc, which decreased from 25 thousand 486 million dollars in 2019 to 24 thousand 397 million in 2020.

With the pandemic, imports from China registered an annual fall of 11.3 percent, falling from 83 thousand 52 million dollars to 73 thousand 609 million.