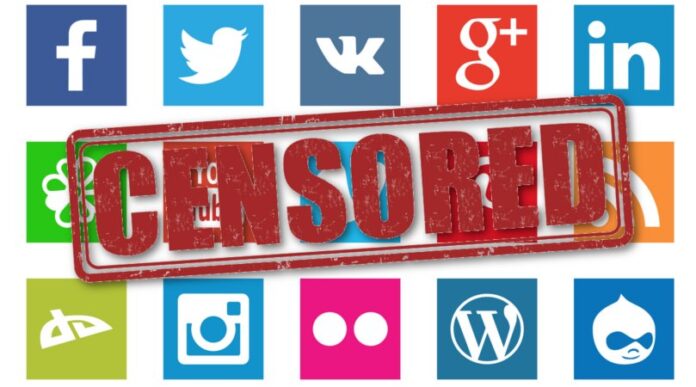 A prominent senator from Mexico’s ruling party has proposed regulating major social media networks, including Twitter and Facebook, in a draft bill seen by Reuters on Monday.

In a reform to the federal telecommunications law, the planned legislation would grant the IFT, Mexico’s telecoms regulator, oversight in establishing a framework for the suspension and elimination of accounts on social networks.

The draft bill named Facebook, which is used by more than 90% of internet users in Mexico, Twitter, YouTube, Instagram, and Snapchat as networks that would be included in the IFT’s mandate to “establish the bases and general principles of the protection of freedom of expression in social networks.”

Lopez Obrador has been critical of social media, including Facebook’s decision to deactivate former U.S. President Donald Trump’s account. In January, Lopez Obrador singled out a Twitter employee in Mexico, suggesting his former connections to an opposition party could compromise the company’s ability to be neutral.