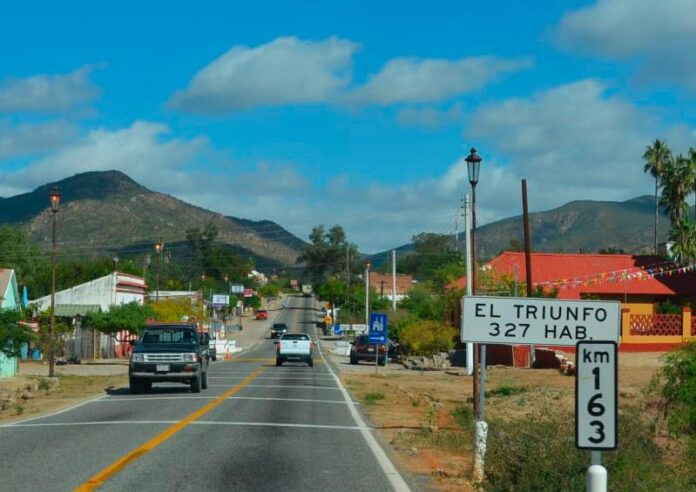 As part of the work carried out in the tourism industry, the state government, headed by the executive Carlos Mendoza, recalled that among its achievements is the distinction of 7 “Historic Towns” in the entity, with which it seeks to promote and exploit the recognition of the historical and cultural richness of South Californian.

This concept was proposed by the state government in 2019 due to the difficulty of achieving the recognition of Santa Rosalía as a Magic Town, the work around the initiative and the conclusion thereof, were delayed due to the pandemic, however at the end By 2020, the identification of historic South Californian towns was achieved

These were Santiago, El Triunfo, San Javier, Heroica de Mulegé, San Miguel de Comondú, Santa Rosalía and San Ignacio, among which an investment of 7.5 million pesos was made. In this regard, the Secretary of Tourism, Economy and Sustainability, Fernando Ojeda Aguilar, reported that most of the investment has gone to the issue of infrastructure or urban image , as one of the components of the program, the other two are training for service providers and promotion of destinations.

This concept will not only allow culture and history to be kept alive for its own inhabitants, it opens a range of possibilities for tourism that likes to visit historical places, it also allows to take advantage of the trend of the tourism market derived from the pandemic, which as it has mentioned Jesús Ordoñez, at the head of the State Tourism Trust ( Fitues ), tourists today are looking for spaces without much influx of people and significant in their natural, cultural and historical beauty, concepts that define BCS.

With the creation of this program, a citizen committee was also created, in which the Secretariat of Tourism, the municipality and the National Institute of Anthropology and History participate, to follow up on its objectives.