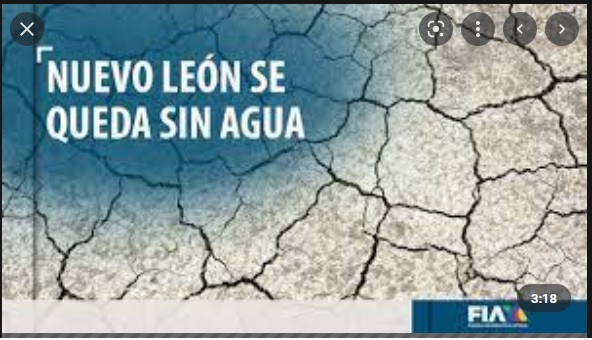 During the morning this Monday, Andrés López, president of Mexico, called on the breweries and soft drinks companies of Nuevo Léon to stop their production and allocate their water for human consumption.

“That they make the decision not to consume water for beer and soft drinks, and all the water is destined for domestic use. That they help us in that, it is a request that I make of them, ”he requested from the National Palace.

He pointed out that the drought in other parts of the country is not as serious as in Nuevo Leon, so he reiterated that the companies that join the campaign will be supported by the federal government so that they are not affected.

The recent drought in Nuevo León has left thousands of people without water in the Monterrey area and across the state.