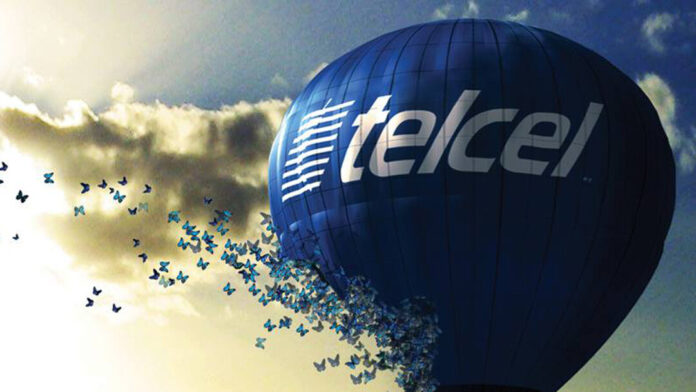 A weekend without Telcel, the network is down and its services for both calls and internet cannot be used, according to some of the users.

According to Downdetector, the first reports occurred before 10 a.m. on Saturday, May 14, mainly in Chihuahua, Monterrey, Torreón, and Mexico City, although users also report that in other places such as Tamaulipas, Jalisco, and Coahuila they cannot use the service.

In the case of calls, some users indicate that when trying to dial, they hear a message saying “call error”, although they can continue sending text messages.

Although in the graph of reports the highest peak of incidents occurred around 11:00 am, at the time of writing this note, the service has not yet been fully stabilized for all users.

For now, the company has not reported the cause of the failure, and through its social networks, it is only inviting to report the incident, without giving any time limit for the problem to be solved.