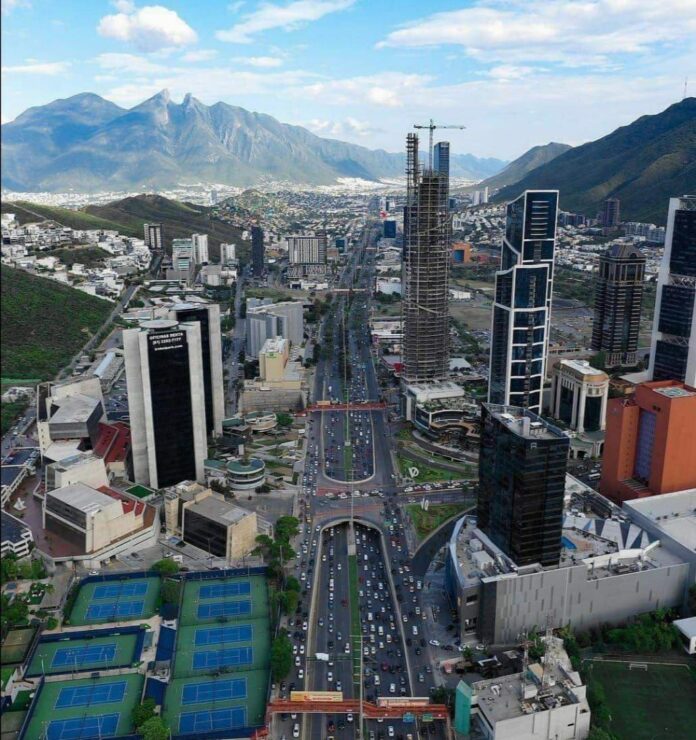 Despite the continuing Covid-19 pandemic, Nuevo León placed 17,222 new housing units from January to May 2021, which represented an increase of 10.8% compared to the same period last year. On average housing, 4,299 homes were sold, that is, it had an increase of 24.9 percent.

Monterrey, NL. The state of Nuevo León registered first place in the placement of new housing, with 17,222 units from January to May 2021, which represented an increase of 10.8%, compared to the same period in 2020, Jalisco managed to place 11,199 homes and an increase of 0.7%, the State of Mexico ranked third with 8,712 homes and an advance of 7.5%, indicated Jorge Paredes Guerra, president of Realty World Mexico.

New housing sales in the country stood at 120,185 units, with an increase of 4.2% from January to May, compared to the same period last year, indicates the Realty World Mexico Real Estate Monitor.

On the other hand, the demand for used housing increased, with 76,542 residential houses, with a 26.3% increase from January to May 2021, compared to the same period last year.

The entities where there was the highest percentage growth —from January to May— in the used housing segment were: Campeche with an increase of 73%, in the mentioned period, followed by Nuevo León with 64.4% and Tabasco with an increase of 57.6 percent.

“The affordable housing segment reported an excellent performance, growing by 69.1% due to the granting of improvements instead of financing new homes in most of these loans,” Paredes Guerra highlighted.

In this segment, Mexico City ranked first with 18,930 financings, followed by the State of Mexico with 10,280 units and Chihuahua with 6,657 homes.

The Infonavit Survey of Credit and Housing Needs, as of the first quarter of 2021, indicates that the rightsholders consider it more likely to acquire a home (27.4 points) than to acquire land (24.2), in the mortgage credit expectations indicator.

The survey also asked about expectations for the economy. According to the results, 16.6% of the beneficiaries consider that the economic situation of the country is better than a year ago, while 56.6% expect conditions to improve in the next 12 months.

Querétaro, among the five states with the best levels of social progress