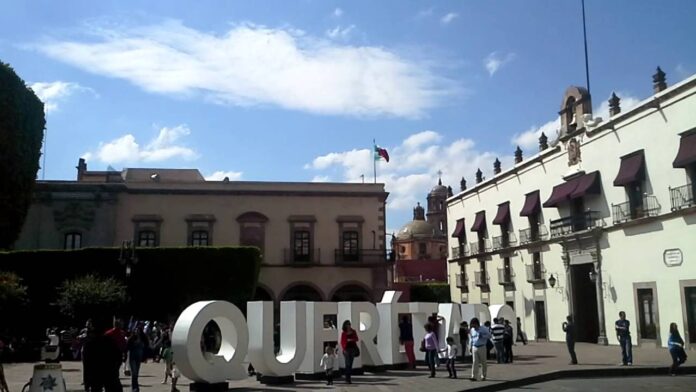 For the third consecutive year, the state of Querétaro ranked first in the Federalized Expenditure Management Performance Index, according to the Superior Audit of the Federation ( ASF ).

Querétaro obtained 98.7 points out of the 100 possible, which implies that the management carried out by the entity is in accordance with the management and operation of federal resources, in their appropriate exercise, as well as the transparency of information and adequate internal control .

Querétaro obtains this first place again, as a result of the multiple audits carried out by the ASF which, according to the Report on the Audit of the Public Account delivered to the Chamber of Deputies, carried out a review for 30 thousand 381 million pesos , corresponding to fiscal year 2019.

Actions to be paid

The report indicates that at the national level 2,196 actions were pending to be solved by the 32 states of the country, with Querétaro being the entity with the fewest pending actions, with only eight.

None of these eight pending actions corresponds to the Executive Power of the State or its parastatal entities; It is clear from the Report that, of these actions, five correspond to the Autonomous University of Querétaro (UAQ), one to the Legislative Branch, one to the Higher Control Entity and one more to the Municipality of Querétaro.

The amounts pending to be paid by the 32 states amount to 55 thousand 30 million pesos, of which only 180.3 million pesos concern the state , specifically three actions that correspond entirely to the Autonomous University of Querétaro.

The Executive Power of the State of Querétaro, in addition to being the leader in the Federalized Expenditure Management Performance index , is the only entity that does not have amounts pending to be settled with the Superior Audit of the Federation, nor does it have amounts pending to be reimbursed to the Treasury of the Federation , nor does it present actions to be solved, which reflects the current administration’s commitment to the proper exercise of public resources, with transparency and accountability, for the benefit of Queretans.