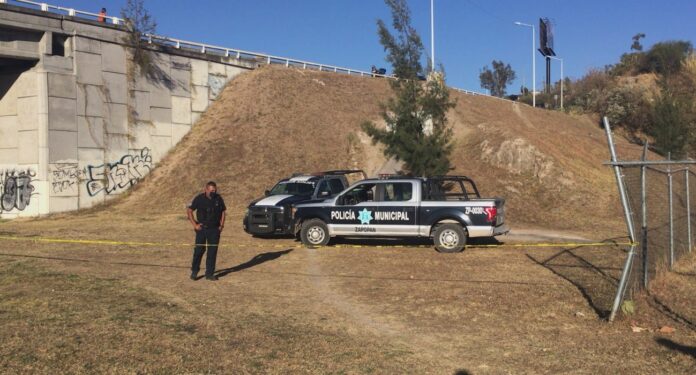 Prosecutors in the western Mexico state of Jalisco say that police have found 18 plastic bags full of hacked-up body parts on the outskirts of the city of Guadalajara.

Police found one human limb near a highway overpass, which led them to the heap of taped-up bags in a gully nearby, the agency said late Thursday. The severed limbs are being examined to determine how many corpses the parts belonged to.

In November, authorities recovered 113 bodies and additional human remains from a secret grave in the town of El Salto, just outside Guadalajara. A total of 189 corpses were discovered in the town throughout 2020.

The state is home to the Jalisco New Generation Cartel, one of Mexico’s most violent and powerful. More bodies have been found in secret graves there than in any other state in recent years. The cartel has been fighting a breakaway faction in and around Guadalajara for years.

Aeromexico flies you from Madrid-Barajas Airport to Guadalajara and Monterrey