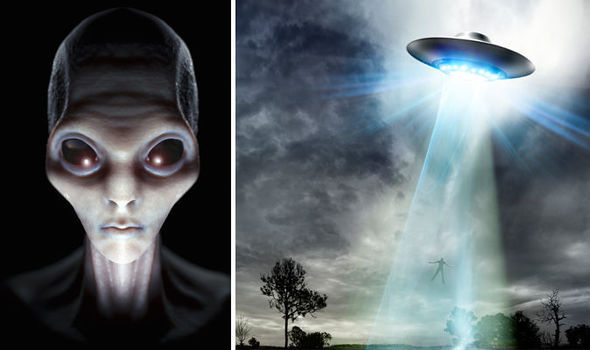 This aroused the curiosity of the inhabitants of Toluca, Mexico City, Querétaro, Tlaxcala, and Puebla, many claimed that it was UFOs

Just before six in the morning, perfectly aligned lights were observed in the sky of the Valley of Mexico; many assumed that they were UFOs, but what are they really

This aroused the curiosity of the inhabitants of Toluca, Mexico City, Querétaro, Tlaxcala and Puebla.

The phenomenon was so impressive that some social media users uploaded their posts to confirm if someone else had seen the same thing.

And yes, many users confirmed the sightings of perfectly aligned lights in the Mexican sky.

But no, they weren’t UFOs, they were actually Space X minisatellites that were launched to connect and monitor the internet.

The launch occurred on Wednesday, and according to the same US company, it is part of an ambitious plan to control much of the Internet market in the future.

The “constellation of satellites ” of Space X will be observable the following days at various points in Mexico, during sunrise and sunset.

However, some astronomers have mentioned that the proliferation of bright, metallic satellites could interfere with night vision for optical and radio astronomical observation purposes.