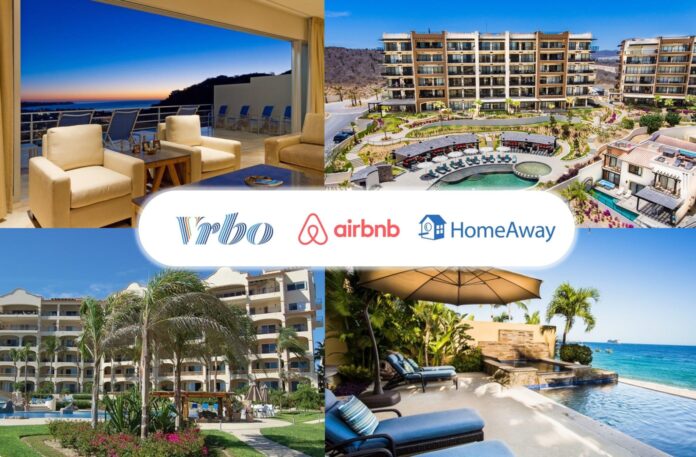 Los Cabos continues to give good news, stands out in the top 10 of Forbes; CSL achieves first place as a trend destination according to Traveler’s Choice

Despite the impacts of the pandemic, the tourist destination of Los Cabos continues to stand out nationally and internationally, recently it appeared in the top 10 of Forbes, as the destination that has the best beaches in the world; Cabo San Lucas also won first place in destinations that set trends in the month of January, according to the results of Traveler’s Choice, international awards in the tourism sector based on criticism and opinions of travelers from around the world.

This was reported by the Los Cabos Tourism Trust ( Fiturca ) directed by Rodrigo Esponda Cascajares.

Also, in an interview, Rodrigo Esponda, mentioned that Los Cabos continues to be an area of ​​opportunities and that it maintains the interest of investors despite the difficult outlook due to the issue of covid-19.

“Within the hotel and investment part it is very curious but since May last year to date my interactions with investment groups and US development groups that are looking to invest in Los Cabos has grown exponentially, yesterday I had a conference call with the vice president of development of a group of hotels that is looking to bring an investment to the destination and what he asks is to show him occupancy numbers, rates, what the airlines report ”.

“They consider that at this time it is a great opportunity to invest in the destination due to the situation that is being marked, many investment groups in the United States are now analyzing or already making investments in the destination because they see the opportunity, they think about it. What is going to happen in 10 years, today they invested 100 million dollars and now that this situation is at hand they have more negotiating power and that also helps us within the interests of the United States chains of Los Cabos is in a privileged position ”, stressed.