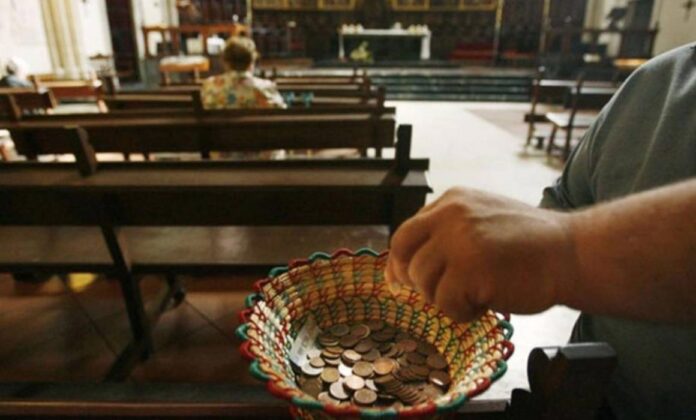 SAN LUIS POTOSÍ, SLP.- At least a hundred churches in San Luis Potosí are bankrupt due to the absence of parishioners at face-to-face masses due to the pandemic since they were supported by alms and voluntary contributions to pay for services basic such as electricity, water, telephone, or the payroll of employees.

According to data from the National Registry of Parishes, in the state, there are approximately 100 temples and all depend economically on these contributions, but the crisis reached them more severely for 10 days due to the epidemiological red light.

The spokesman for the Archdiocese, Jesús Priego Rivera, said that people get a very strange idea of ​​the Church and question why a temple or a religious painting is not sold to survive, but that is not possible because the buildings do not belong to them.

Jesús Priego indicated that the lack of attendance of the faithful has hit hard, especially on Sundays. “The Archdiocese of Mexico was not shy about declaring the bankruptcy of the Catholic Church in Mexico,” he said.