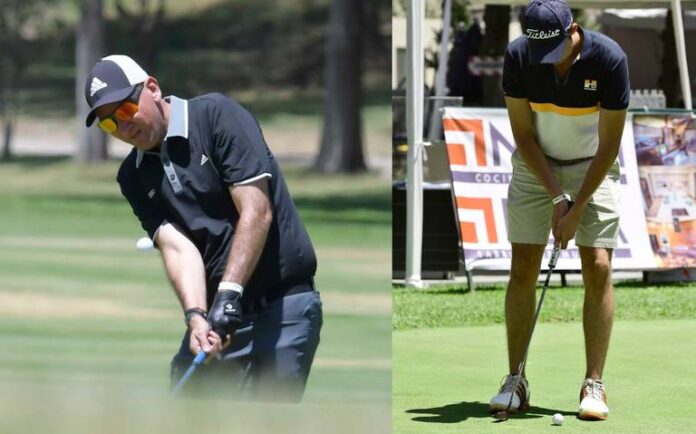 It will be held on March 6 and 7, where the best bastoneros in the center of the country will meet

La Loma Club de Golf will host the third stage of the Zona Centro de Golf Tournament in its 2020-2021 season, which will take place on March 6 and 7, where the best golfers from the center of the country will meet, seeking to accumulate points in this championship that has 5 scheduled dates.

The categories that are part of this golf event are children, youth, and university, from the different golf clubs in the central area of ​​the country, where a high competitive level has developed.

Los potosinos will reach the second date of this event in a good position in their categories; as in the case of Alexa Calzada, who ranks second in the 8-9 years category; Sofía Benavides, who is also second in the women’s 18 categories.

In the men’s branch, Gerardo Gómez is the leader of the 15-year-old category; In the 18-year-old male category, the second place is for Juan Carlos Hernández, it should be noted that in this branch, there are a significant number of golfers from Las Tunas who are found fighting the first positions. After your stop in San Luis Potosí, the tour will continue in the cities of Querétaro and Morelia.