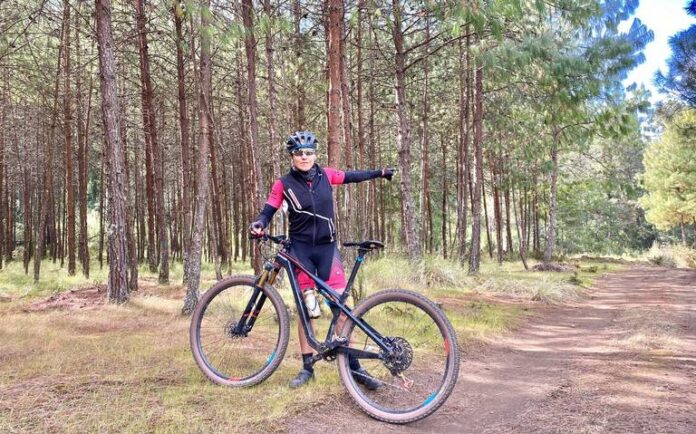 The attractiveness of Querétaro is not only due to its location but also to the road infrastructure and trails to access by bicycle.

Querétaro will be one of the sports tourism destinations contemplated by the adventure travel agency Intrepid, which began operations considering this niche in the state; According to the director, Javier Noyola, this modality includes the benefits of travel and sports at the same time.

“We have seen that there is an opportunity in sports tourism that is not exploited in Mexico and we have also seen that Querétaro is a very central city for holding events, it has many attractions, it is easy for people from other states to get there,” identified Noyola.

The attractiveness of Querétaro is not only due to its location but also to the natural wealth offered by its geography and the road and trail infrastructure that can be accessed by bicycle.

“There are very good roads to practice cycling and there are also nature panoramas for mountain bikes, which are also safe and offer enriching experiences,” said the director of the sports travel agency.

The public to whom the authorities are mainly directed is intermediate-level athletes, who, although they do not necessarily have a competitive or professional level of performance, do have the habit of practicing some physical activity.

Intrepid offers to share the travel experience with Olympic athletes, such as Fabiola Corona and Germán Silva, in addition to organizing guided small groups to offer personalized attention.

“Cycling has been one of the outdoor sports that has been maintained unlike others or exercise in the gym, modalities that have been complicated, in the open air the risk is different; also exercising, sunlight, oxygen are things that have been proven to help to be healthier and at least reduce the chances of any disease “, acknowledged Noyola.