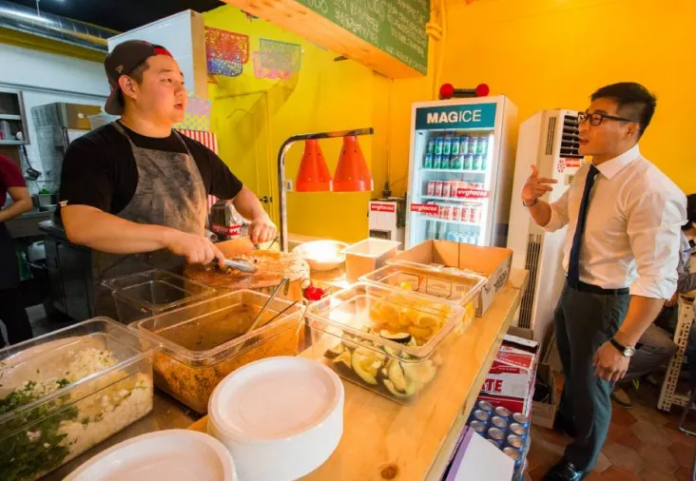 Mexican cuisine has crossed borders to many other countries in America and Europe. However, in countries like South Korea, it is not so common, but Lee Jeongsu was fascinated by Mexican food to the point that he opened the first taqueria in the city of Seoul.

A taqueria specializing in carnitas tacos

After traveling to Mexico in 2017, Lee Jeongsu harbored a dream of opening his own taqueria, and although he spent several years in an office job after graduating, it didn’t take long for him to drop everything to pursue his goal.

During his stay in Mexico, Lee fell in love with carnitas tacos, as they are incredibly delicious and require a good technique to prepare them. So he specialized in it and now they are the star dish of his Villa Guerrero restaurant in Seoul, Korea.

According to Lee Jeongsu, his best-selling dish is maciza tacos, but he is about to add a chorizo ​​taco to the menu that he thinks will be the new star dish.

Lee Jeongsu’s goal is to continue learning about the gastronomic culture of Mexico and incorporate every detail into his business. Meanwhile, the love that this entrepreneur received in the Aztec country led him to reciprocate, allowing some Mexicans who visit his taqueria to try his dishes for free on many occasions.

Tesla plans to open a new plant in Mexico City