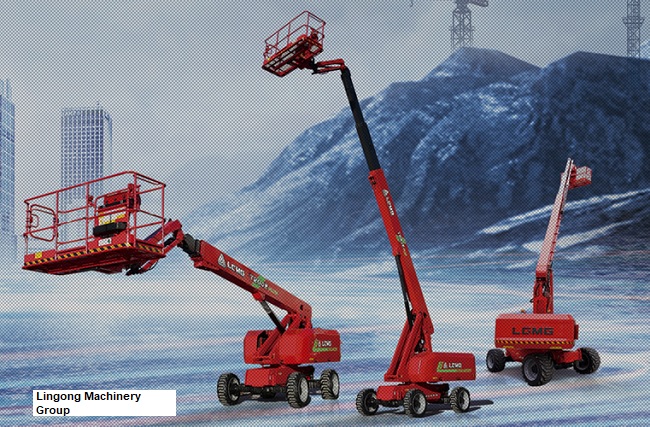 Lingong Machinery Group, along with two suppliers, will employ around 1,400 people on the 30-hectare plant once built, the Nuevo Leon government said in a statement.

The aerial lifts, which are also known as aerial work platforms and are mobile elevators the likes of which are used on fire trucks and in construction, will be exported to the United States, according to the statement.