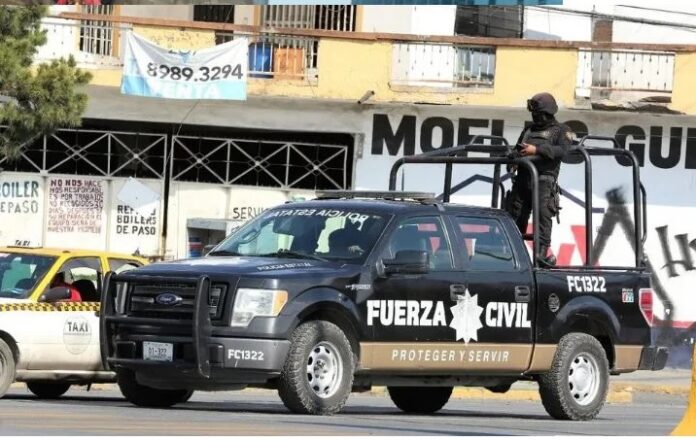 Six police officers were killed and four others wounded on Sunday, June 26, in the northern Mexico border state of Nuevo Leon after they were ambushed by a presumed drug gang equipped with 10 homemade armored cars and heavy weaponry.

Nuevo Leon state police said the patrol was outnumbered in the pre-dawn attack on a highway leading to the Colombia border crossing.

The force said the officers performed “heroically” in the attack. State prosecutors said the dead included one female officer. There was no immediate information on the identity of the attackers. But the nearby city of Nuevo Laredo has long been dominated by the violent Northeast cartel.

Nuevo Leon suffered heavy violence under the old Zetas cartel in the last decade. After quieting somewhat, it has seen an uptick in killings so far this year.