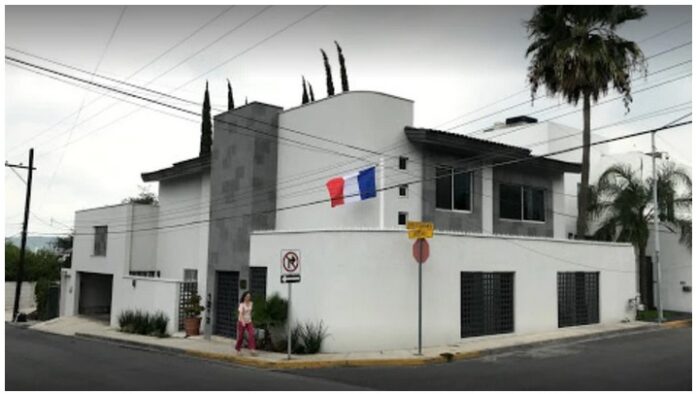 The Consulate General of France in Monterrey will host an office of the French Institute for Latin America (IFAL), a Campus France space, and a branch of the Franco-Mexican Chamber of Commerce and Industry. It will work to strengthen university cooperation, especially with the bilingual Franco-Mexican Technological University of Monterrey.

Stepping up our presence in Mexico’s second-largest metropolitan area reflects France’s commitment to its strategic partnership with Mexico and its desire to strengthen and deepen our ties with all actors in that country.