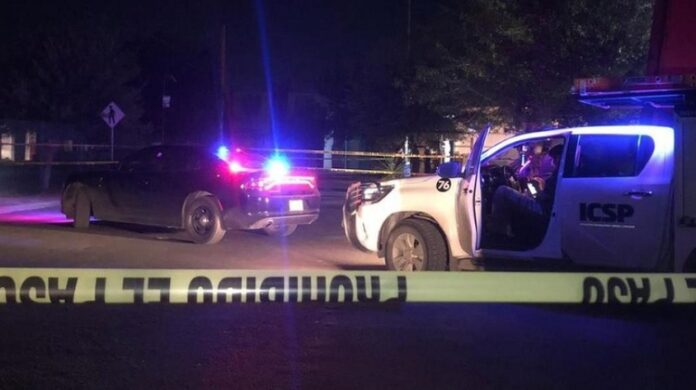 A man was arrested in the municipality of Juárez, Nuevo León, accused of the murder of five members of his family.

The State Attorney General’s Office reported the arrest of the subject for femicide, qualified homicide, and manslaughter.

The events were recorded in a property located on Benoni Street in the Mirador de San Antonio neighborhood, municipality of Juárez, in the northern state of Nuevo León.

The multi-homicide was registered during the afternoon of Sunday, October 17th, in a house marked with the number 202-B of the aforementioned street.

The victims were identified as Carolina Escalón, 25 years old; Monica Campos, 50, and Gaurdenio Vicencio, whose age was not specified.

Nuevo León authorities revealed that after the person responsible confessed the facts, he provided information about the whereabouts of each of the murdered family members because a source indicated that he had buried them in different areas.

According to reports, the suspect murdered the five members of his own family with a knife.

The house on Benoni Street is sheltered and is awaiting a search warrant.

So far, the authorities have not shared the suspect’s name or any further information on the case.