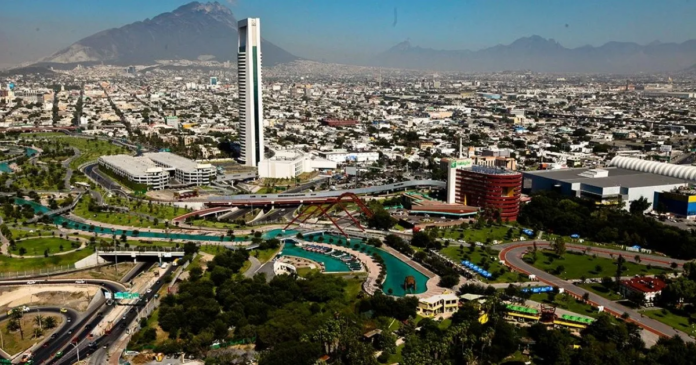 According to Solili, Monterrey and CDMX occupied significant amounts of spaces, closing with vacancies of 4.9 and 4.5%, respectively.

As predicted with the previous reports of July and August 2021, the gross industrial demand at the national level exceeds the amount of 1.9 million square meters at the end of the third quarter of 2021 (3Q21) , from the two months of the period when it already exceeded 1.1 million square meters.

According to the industrial report to September prepared by the Solili firm, the market became more dynamic with the national industrial demand, led by Monterrey, Mexico City, Saltillo, Querétaro, and Ciudad Juárez; Only Monterrey exceeded 450 thousand square meters, placing it as the market with the highest demand nationwide during 3Q21, above Mexico City.

Demands on the rise

Monterrey and Mexico City also occupied significant amounts of their vacant spaces and reduced the available industrial buildings by 56 and 52 thousand square meters, closing with vacancies of 4.9 and 4.5%, respectively.

At the national level, the markets with the lowest vacancies, below 3%, are Mexicali, Puebla, Ciudad Juárez, Guadalajara, and Tijuana, although the latter reaches 0.9%, which has accelerated the increase in rental prices, vacancy rates in all industrial markets in the country are at healthy levels.