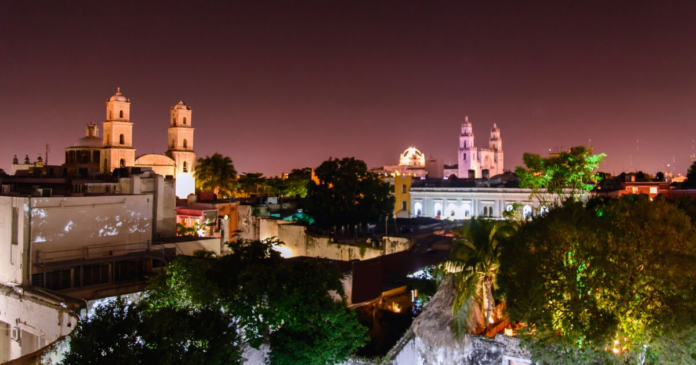 As highlighted by the 2021 Real Estate Report developed, the land subsector had a positive variation of 175% with respect to the previous year at the national level.

Since the beginning of the new credit policies of Infonavit and Fovissste that seek to position the sale of land in various parts of the republic, this real estate product, basic but with so many irregularities, has started a new stage.

As highlighted by the 2021 Real Estate Report developed, the land subsector had a positive variation of 175% with respect to the previous year at the national level.

According to data from the real estate platform Lamudi, the percentage variation in demand, at the digital level, from the 3Q of last year and this year, in these eight states has increased considerably and in each entity, it has shown a notable growth of up to three digits.

Percentage change in the third quarter between 2020 and 2021

Investing in land is highly profitable, as its value always increases over time. Industry experts assure that if the land is located in a good area, the growth of the investment rate can be between 12% and 20% per year.

“We have seen a growth in land searches in several states, mainly in the State of Mexico, Nuevo León, Querétaro Arteaga, Jalisco, Yucatán, CDMX, Puebla and Guanajuato, mainly due to the phenomenon of Domestic Migration and the facilities that institutions as the Infonavit they are giving for the self-construction ”, explained Daniel Narváez, Marketing VP of Lamudi.