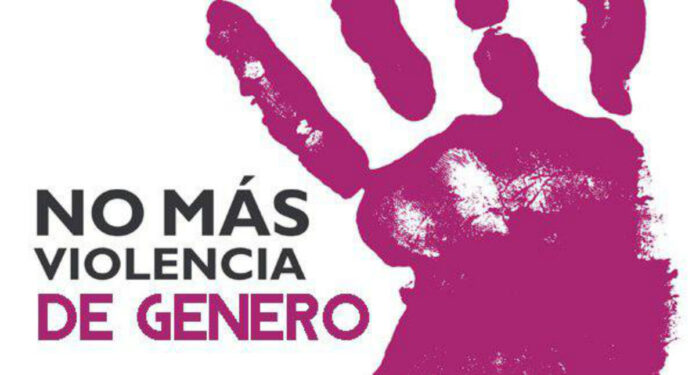 Tired of not being heard and waiting for an answer, students will raise their voices this coming Friday, May 21st, against the Tecnológico de Monterrey authorities for its poor performance against the gender violence that is being experienced on the various campuses of this renowned higher education institution.

Through the collective Alianza Grito Violeta, women are calling for a massive and national protest, where they contemplate demonstrating virtually and in-person on ITESM campuses across Mexico where there have been cases of violence against students and teachers.

The protesters announced that they will take up the case of Rojo, a student at the Monterrey ITESM campus who, despite having five complaints of sexual harassment against him, is close to graduating without any consequences.

The female students denounced that despite the fact that 40 percent of the women of the Tec de Monterrey have experienced a violent act, only only 3.2 percent of them are encouraged to report it, the foregoing is due to the lack of confidence they have in the institutional protocol.

Among the petitions that will be launched in a few days will be to request that this university issue a public apology to the victims of gender violence that at the time came to re-victimize and were not guaranteed justice.

In addition to demanding that Tecnológico de Monterrey issue a protocol that truly guarantees adequate attention to each complaint of gender violence in all its types.

The protest called by the Grito Violeta Alliance is estimated to take place this coming Friday, May 21, 2021, at 1:00 p.m. at the facilities of the Tecnológico de Monterrey, Campus Monterrey.