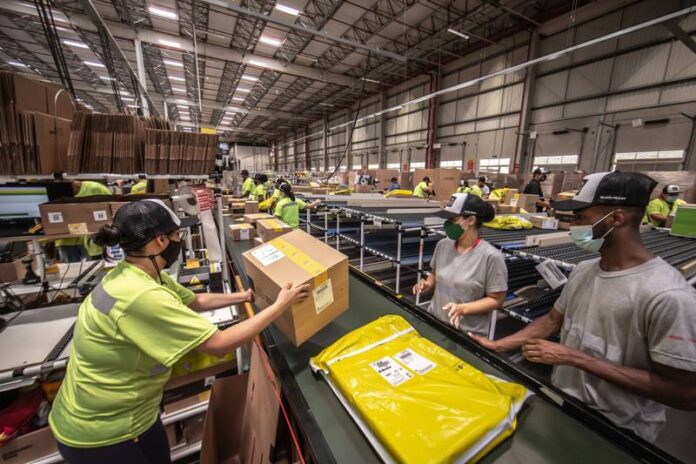 During March, the industrial sector of Nuevo León registered a net increase in employment of 7,365 formal jobs, which implied an increase of 91 percent compared to the 3,997 generated in February, and represented 60 percent of jobs created in March in the state, according to the report of the Mexican Institute of Social Security (IMSS).

At the end of the third month of the year, the state of Nuevo León registered 1,638,861 formal jobs registered in the IMSS, which implied an increase of 0.78 percent compared to those reported a month earlier.

The industrial sector closed the quarter with a total of 558,396 jobs, that is, 1.39 percent more than those registered a month before and represented 34 percent of the total of those reported in the entity.

In the first quarter of the year, Nuevo León has generated a total of 28,502 new net jobs, of which 19,832, that is 69.6 percent of the total, corresponding to the industrial segment.

Of the nine sectors included in the IMSS statistics, only industrial and social, and communal services have managed to register increases in the number of jobs in the three months of this year.

“The Nuevo León industry is one of the segments that has recorded the best recovery, supported by activity in the United States, which is reflected in the rebound in new jobs there,” according to El Financiero.