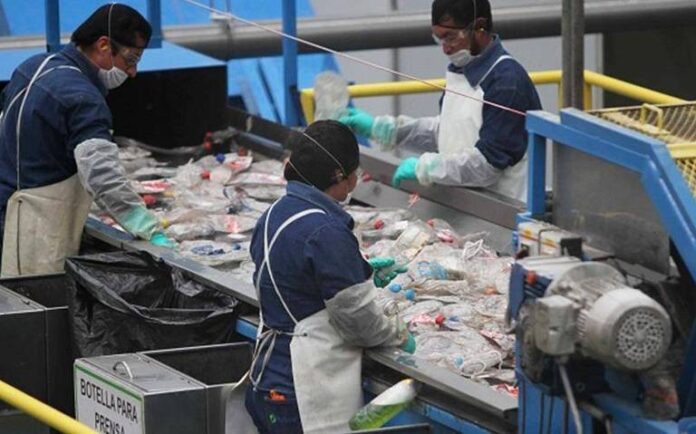 San Cristóbal de Las Casas, Chiapas- The president of the Civil Association For the Greatness of San Cristóbal, Berne Santiago Santiago, considered that the problem of garbage in this city could end with the construction of recycling plants and if they continue to build or invade the wetlands is because the deputies who represent this district, both local and federal, as well as the municipal authorities, have not been able to reduce resources for environmental protection projects,

“The only thing they need to come to San Cristóbal de Las Casas is a property that is loaned by the City Council, the plant measures about 8 meters by 25 and with 4 thousand kilograms of plastic it can generate 48 percent gasoline, 28 diesel, 12 paraffin, 5 percent gas and two of the residue known as Coke ”, he said.

In an interview, he said that he has already contacted well-known companies that build recycling plants, he even traveled to Tulum to visit a similar place made by “Petgas” that recycles plastics into fuels and has the required certificates for its operation.

Berne Santiago commented that he visited the operation of this plant in Tulum and assured that in San Cristóbal this could be part of the solution to the problem of solid waste treatment and not only think about a garbage dump but generate fuel in this case.

Finally, he mentioned that the problem of the invasion of wetlands could have been avoided if the municipal authorities and legislators had known how to reduce resources from Management Units for the Conservation of Wildlife (UMA), which are owned or possessed by owners. that voluntarily allocate them to the sustainable use of the wild species that inhabit there.

Father and son go missing in Monterrey while on their way from Jalisco to Laredo, Texas

Points with the most spectacular views of Monterrey, Nuevo León