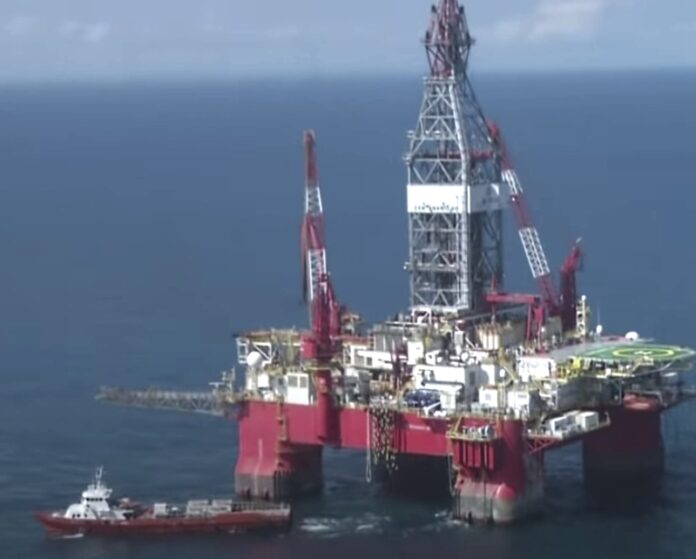 The production of the state-owned company had a marginal increase of 1,000 barrels per day or 0.06%.

The oil production of the state company Petróleos Mexicanos (Pemex) began 2021 with a stagnation.

During January of this year, the energy giant and its partners produced 1.651 million barrels per day of crude oil, a marginal increase of 1,000 units or 0.06% more compared to December 2020.

In its annual measurement, the Pemex oil platform fell 4.2% compared to the 1,724 million it produced in January of last year.

By type of crude, the company headed by Octavio Romero Oropeza produced 1,013 million barrels per day of heavy oil, 509,000 barrels of light crude oil and 129,000 more units of superlight oil in January.

This Friday, February 26, the company led by the agronomist reported an annual loss of 481,000 million pesos, an increase compared to the figure observed during 2019.

Pemex detailed in its report sent to the Mexican Stock Exchange that its total financial debt increased 14% to $ 113.2 billion.