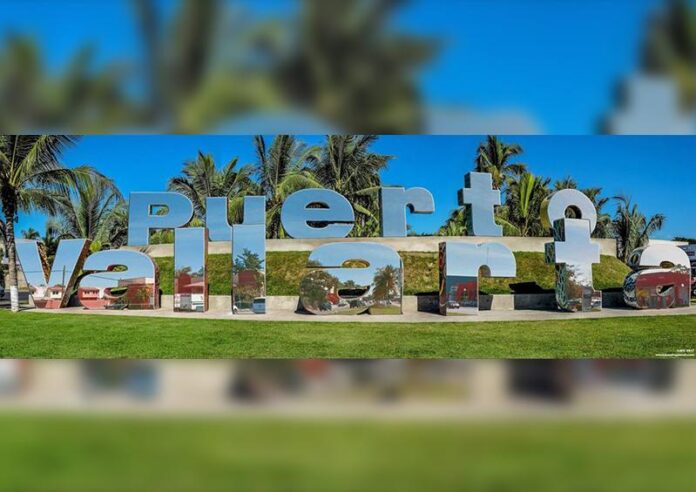 After the great controversy and disagreement over the “mirror effect” project, of the maxi-file welcome to Puerto Vallarta, the authorities backed down, announced the director of the Vallarta Institute of Culture, Marina de Los Santos Álvarez, that they are unviable due to technical issues and lack of warranty.

The announcement was made 2 days after the deadline to complete the works, according to the call where Pipo Brockman was the winner, of the 125 thousand pesos prize and the right to intervene in the letters that would be replaced on the Las Juntas cruise, Avenida de Ingreso.

He explained that, after making the blacksmith and fiberglass structure, they have done tests by applying the material to chrome the letters as a car, but it has not been successful, according to the artist’s sketch.

“We have carried out three tests and so far they are not viable, it must be said clearly, the issue of the guarantee of the 5 to 7 years necessary to keep it outdoors, in the conditions that our beautiful Puerto Vallarta has,” he said.

The municipal official announced that this Friday, she is meeting with the three jurors, to obtain advice.

“Who determined that this was the most innovative project, and it fulfilled all the characteristics for the award; I’m going to tell you that it’s technically getting complicated ”.

Thus, they would officially cancel the proposal, already analyzing plan B, which could be another of the contestants or declare it void. He has even spoken with the author Pipo Brockman, of whom he recognized his professionalism and ethics since he accepted that if he does not have the quality that is applied, his prestige will not be involved.

THEY COULD DECLARE THE CONTEST DESERT

“There is an honorable mention from the juries, and also the other possibility that could be opened is to declare the winner’s issue void, due to the technical issues that I have commented on,” he stressed.

Marina de Los Santos accepted that reflective maxi-lengths have generated a lot of controversy; however, he limited himself to commenting that art is subjective. He promised to give a solution next week, and that they will have a 20-year warranty