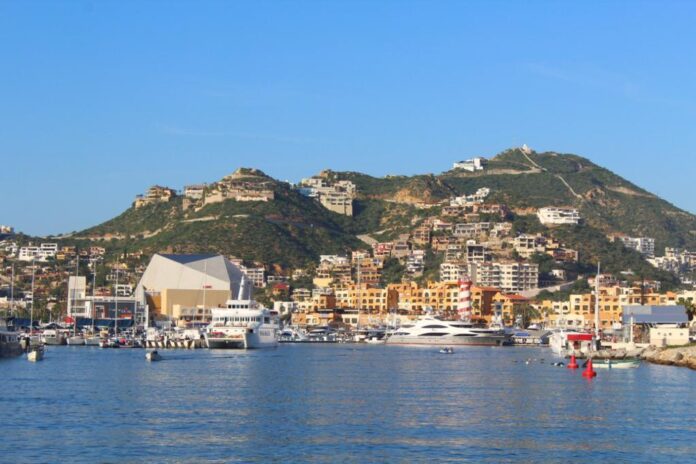 Adán Monroy Justo, director of Health in the Municipality of Los Cabos, announced that in the last week there were around 260 cases of Covid-19, a figure that is on the rise since there are days when they arrive To have 40 to 60 cases, it is important that the population does not relax sanitary measures.

He indicated that the population of the municipality has not understood the seriousness of the problem and that in Los Cabos, greater attention should be paid to this issue, derived from the fact that if frank help is maintained between the public health sector and the citizens, greater mobility and opening of businesses and thus achieve a stronger economy.

He urged the population of the municipality of Los Cabos, the importance of maintaining sanitation measures and not lowering their guard and in which authorities are working to discourage social gatherings because the South of the entity continues at level 4 of the System of Health Alert.

“We need to take care of things that are important, which is the safety of each and every citizen, so it is a priority to take hygienic and sanitary measures for the well-being of the entire community.”

Regarding the contagion statistics, he said that the figure is on the rise since they have increased between 40 to 60 patients on different days of the week, achieving a figure of around 260 active in the last week; It should be noted that weeks ago the figures are worrying because in 7 days there were more than 500 cases.

“Some recover and others enter, which makes us think that the circulation of the virus continues to increase.”

In the last week, Los Cabos had around 260 cases of Covid-19