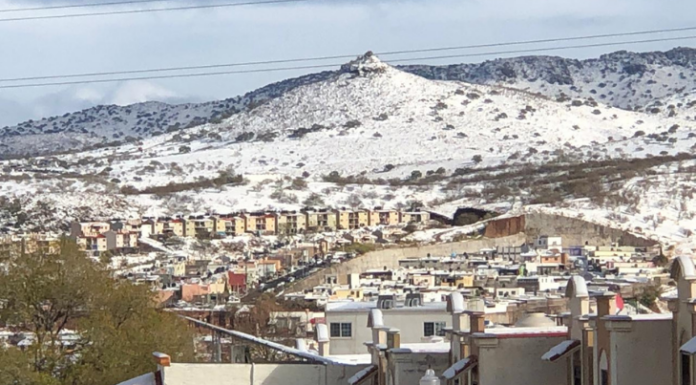 José Alfonso Iracheta Caroll, director of the institute, mentioned that in 2010 the acquisition of three plots that had been part of the Ejido Centauro de la Frontera, with an area of ​​166.66 hectares each, for a total of 500, was requested from the then Commission for the Regularization of Land Tenure ( Corett ), today Insus.

Said request was specified in an Execution Agreement with Corett and the sale of the aforementioned parcels, both events that occurred in August 2010, when the agency acquired the land to carry out the project. However, due to various factors, it was never carried out.

In a virtual press conference, Iracheta Carroll stated that Insus agreed not to collect a debt of 53.8 million pesos, reducing the debt to 37.6 million pesos. Additionally, at the request of the municipal authority, the institute agreed to establish a three-year payment plan.

He added that the Centauro de la Frontera polygon is not suitable for urban development, therefore the property will be used for non-urban environmental use and not for the one originally planned.

In this context, Insus, in coordination with the municipal government of Nogales, agreed to promote the constitution of a natural park that could take the form of a protected natural area, which guarantees the conservation of the space.

Currently, the Nogales council is exploring the possibilities to strengthen the mechanisms and build a protected area in the Centauro de la Frontera.