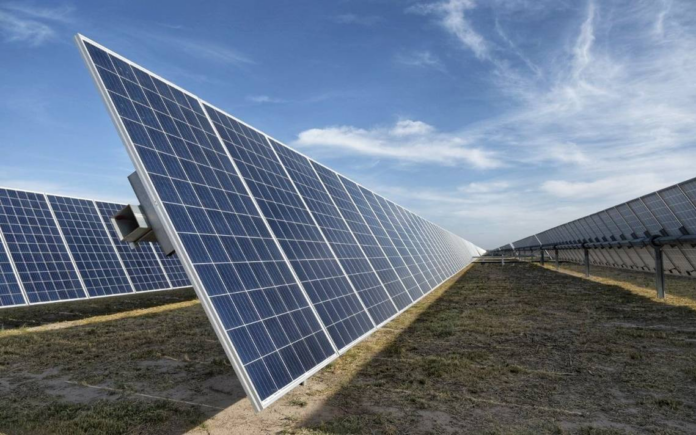 Even households have opted for the installation of solar cells, so the approval of the reform to the Electricity Industry Law represents a setback on this issue

Definitely, the reform to the Electricity Industry Law (LIE) just approved in the Chamber of Deputies is a setback, because the priority is given to fossil fuels that are highly polluting and more expensive, and it will also bring cost increases for all types of users in the country, said businessman Luis Carlos Lara Rincón, recognizing that there will be a considerable increase this year in the demand for other types of energy such as solar.

The vice president of the Energy and Technology Commission in the local National Chamber of Commerce acknowledged that this type of alternatives has had a greater acceptance among various sectors, including in commerce and homes their use has been extended.

Although he reiterated that the Energy Reform will not help the country, the renewable energy businessman acknowledged that last year to date, the use of these has increased, since due to the pandemic there is greater consumption in homes and that leads them to look for much cheaper options.

He explained that the installations for energy consumption in homes are variable, they are designed to measure, their costs range from 25 thousand pesos onwards and there is no limit, depending on the needs of each user.

Despite the fact that the use of renewable energies has been rejected as an option, the installation of solar cells is still in great demand at the domestic level and in small businesses, so that in 2021, despite the pandemic, greater growth is expected in this area as less for Durango, he said.

Solar technology allows companies to have savings and be more competitive, while at the residential level it reduces energy consumption and this supports the family economy, said the businessman.