Mazatlán, Sin.- Almost a month after the start flag was given, the paving works on Circunvalación Street are progressing satisfactorily at the height of Rafael García and Flamingos. In the work, the municipal and state government will invest 32.2 million pesos, from Rio Piaxtla to Pesqueira, a length of 1,151 linear meters.

Seeing how the remodeling works are carried out is a dream come true for the residents of the neighborhood, who for years promised them the rehabilitation of the road but only remained in promise. 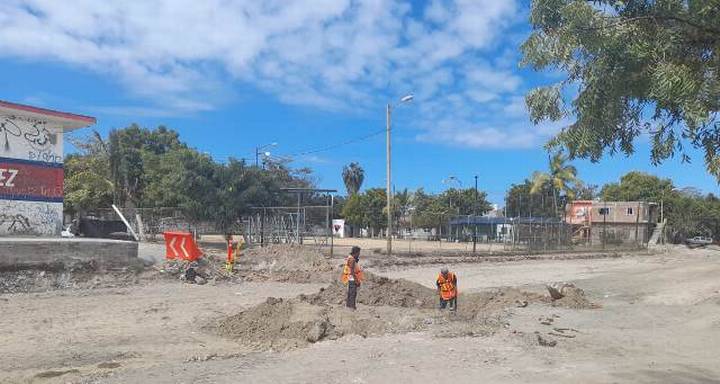 Neighbors hope that the pollution problems will end. Photo: Carla González │ The Sun of Mazatlán

Hopefully people will stop littering, they don’t understand, they come and dump everything here, even dead animals and one ‘swallows’ the plague, he said.

In what is now unpaved, it is planned to build two traffic lanes, sidewalks and sidewalks, rainwater catchment grids to install first-level lighting.

It is going to give another view of the street because these lamps only turn on for a moment and then they spend months to turn on again, if they take care because at night it gets very dark. 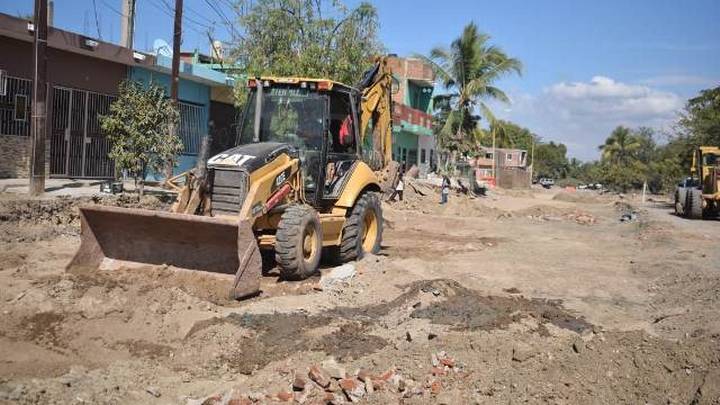 The project, better known as “the malecón of the poor”, as it is located in a marginalized area, will bring benefits to the neighborhoods surrounding the Estero del Infiernillo, such as Libertad, Independencia, Estero and Insurgentes, since they currently have public safety problems and environmental pollution.

There are van, hopefully once they finish they put up signs not to litter, although people no longer respect even that and it is so beautiful here.