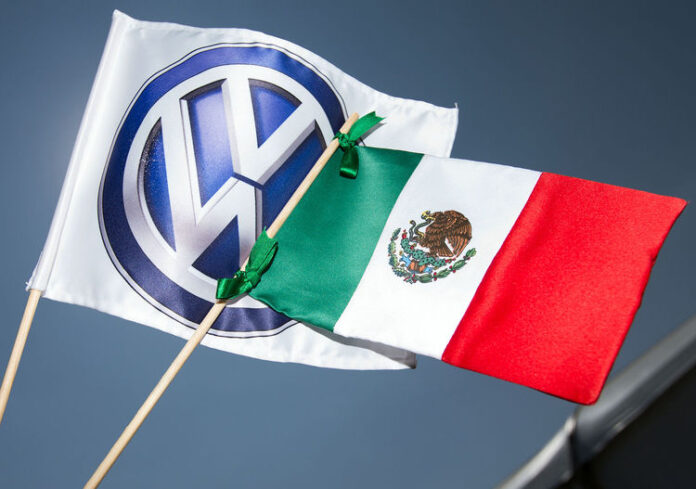 MEXICO CITY (Reuters) – Volkswagen AG’s Mexico unit said in a statement on Wednesday, Feb. 10th, it would adjust the production schedule of its Jetta model until March 5 due to a global shortage of semiconductors.

The adjustment would be for three days, spread over three different weeks, starting this week, Volkswagen said.

(Reporting by Sharay Angulo; Editing by Chris Reese for Reuters)