The space will have specialists, a clinic, a quarantine stay, and everything necessary to rehabilitate and reinsert them into their habitats.

Mazatlán will have a specialized place for the care of all kinds of rescued birds and that come from wildlife. It is in the Cerro del Vigía, in the 1873 Mazatlán Observatory, where the “El Nido” Mexican Bird Sanctuary is enlisted. The work is almost finished, it is in the detail and equipment stage.

This center will receive all types of Mexican birds that are rescued by the authorities for their custody, rehabilitation, and subsequent release. It will have specialists, a clinic, a quarantine stay, and everything necessary to seek the welfare and recovery of the birds that are rescued.

Even around 50 birds are already under the care of this place such as parrots and macaws, of the lilac crown parrot species, white-fronted parrot, yellow-headed parrot, scarlet macaw, military macaw, yellow-cheeked parrot, atolero parrot and flamingos.

These animals were rescued and placed under protection in the Culiacán Zoo by the Federal Attorney for Environmental Protection, later, the birds were sent to the sanctuary to continue their rehabilitation process.

Ernesto Zazueta Zazueta, president of the Association of Zoos, Hatcheries, and Aquariums of Mexico (Azcarm), assures that the wildlife refuge is attached to that civil organization, which in this case has been in charge of providing technical advice and training together with the Culiacán Zoo, prior to its official opening.

He explains that in coordination with Profepa and Semarnat, this space will serve as a temporary shelter for the birds that are rescued, insured, or confiscated while their administrative process is resolved. 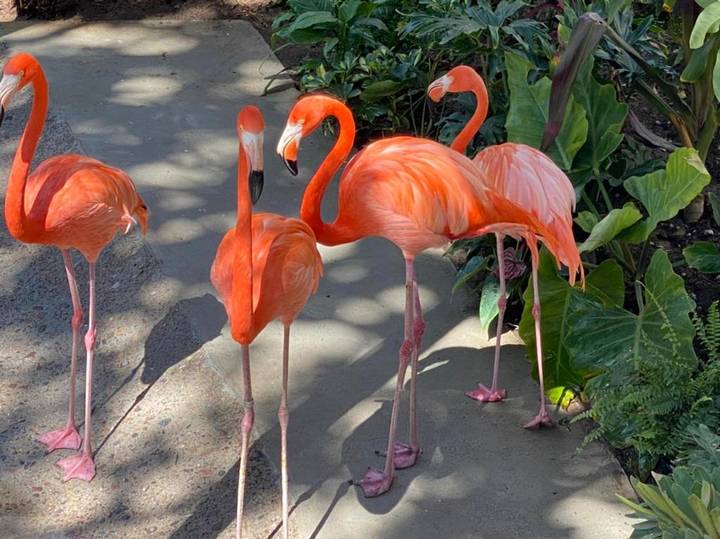 In a complementary manner, an environmental education program will be implemented to promote respect and care for species and their habitats.

The objective is to rehabilitate them and release them in their natural environment in case they manage to recover, as there are specimens that have permanent injuries that prevent them from fending for themselves and therefore cannot be reintroduced into the wild. In a complementary manner, an environmental education program will be implemented to promote respect and care for species and their habitats.

This is a relevant project considering that birds make up the group of species most trafficked and their chances of survival are few. In the case of parrots, parakeets, and macaws, it is estimated that eight out of ten die from the time they are captured until their final sale.

“80% of trafficked birds have a somewhat uncertain end, most of them die, it is that they are transferred in an inhuman way and the animals get very stressed, when they are hunted by adults, most of the babies also die, but adults have more “.

The rescue center will also have species conservation programs and will work with experts in the protocols for the release of some species that are viable to be reintroduced to the wild.

It highlights the importance of animal rescue because with the change to the new Aquarium, now the authorities no longer have any place to house them, and there is no sanctuary for a thousand kilometers around.

“If right now you find a sea lion, an injured seagull or any animal here on the beach, the only places to take it is the Azcarm institution that we have an agreement with Profepa and Semarnat, because no one can go alone and grab an animal and take it away to heal because there is a protocol. “

The Mexican Bird Sanctuary “El Nido” is part of a tourist project called Parque Turístico Observatorio 1873, whose central attraction is the museum installed on the farm that was used as a meteorological observatory during the 19th century.

This historical site is located in the Cerro del Vigía at 75 meters high, on the Paseo del Centenario and facing the sea. Here you will find a vast private collection of antiques that recreate the different historical stages of the port. 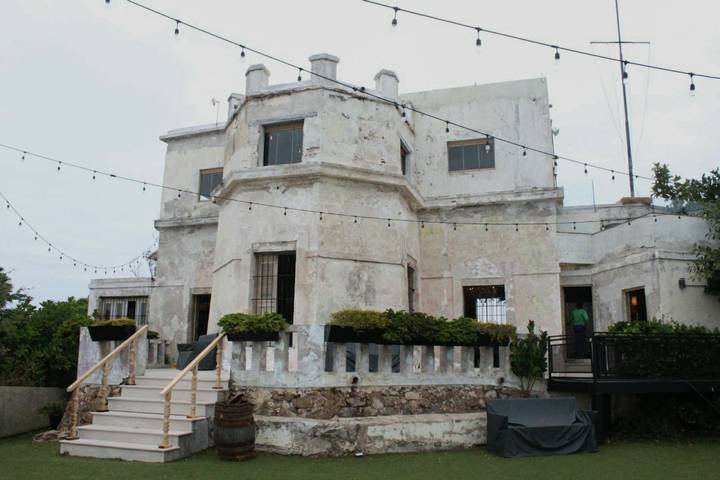 At the top of Cerro del Vigía is the Mazatlán Observatory.